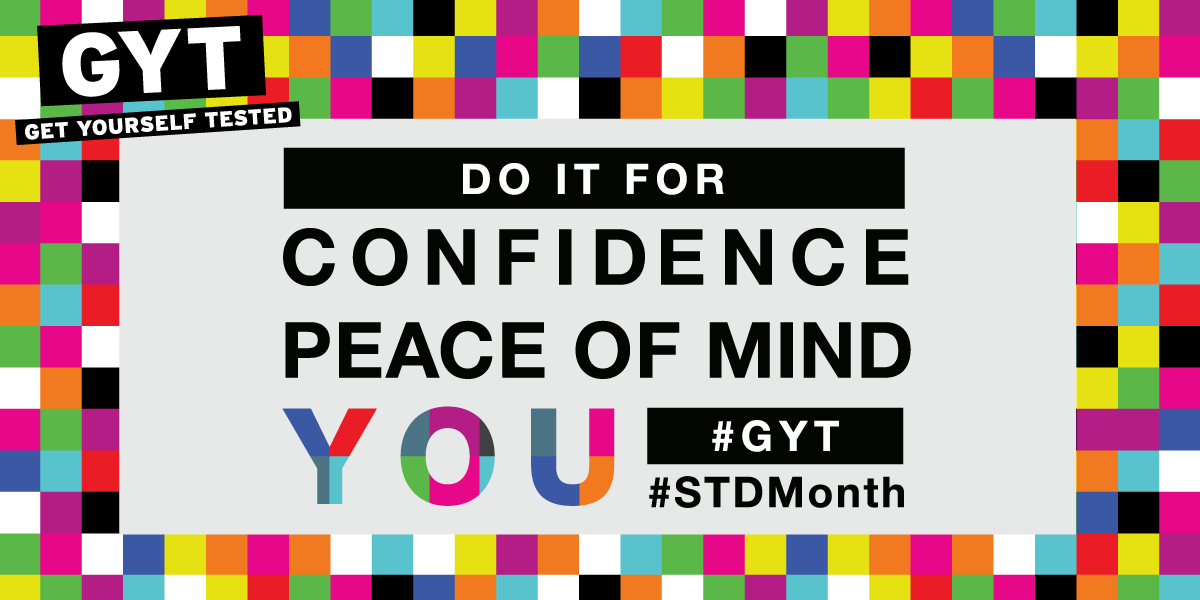 This month, and beyond, let’s talk about sex in a way that empowers youth, instead of shaming them.

You probably know that rates of sexually transmitted infections (STIs) are climbing, and young people ages 15-24 make up half of all new STIs. You also likely know that stigma prevents people from getting the information they need to maintain and promote their sexual health. So why, when STIs are so common, are we still so bad at talking about sex?

Let’s start with the term STIs. You may be more familiar with the phrase sexually transmitted diseases, or STDs. But many public health experts and advocates have replaced that language with a newer term – STI. The word “disease” suggests that there are clear signs and symptoms, so it’s more accurate to use the word “infections,” since most STIs have little or no signs or symptoms. But it’s not just about medical accuracy – this language change also reflects the field’s effort to be less stigmatizing.

“Disease”  suggests permanence, while “infection” intimates something more common and manageable. This framework isn’t about downplaying the health impacts of STIs – it’s about empowering young people to realize that they can and should take control of their sexual health.

For better conversations around sex, we can start with better sex ed.

Research shows how important comprehensive sexuality education is to fighting this fight. It’s about so much more than preventive health – it’s about creating a supportive environment for young people to be able to talk about the issues that impact them. The more we normalize sexual health care as part of our everyday lives, the easier it is for young people to seek out the services they need without feeling ashamed. Public health experts tell us that it would go a long way if we could talk about sexual health as “something to be sought and maintained, rather than avoided and stigmatized.”

And yet, in many schools across the country, sex education isn’t just negative – it’s not really education at all. Sadly, comprehensive sexuality education is the exception, not the rule. We are failing to provide youth with empowering ways to maintain their health, communicate better, and enjoy their lives. Instead, far too many schools divert to abstinence-only-until-marriage programs.

These programs mislead, misinform, shame, and stigmatize young people. Abstinence-only programs have compared sexually active young people to pieces of “pre-chewed chewing gum.” What teenager would be comfortable asking questions about their sexual health, communicating their sexual boundaries with their partner, or seeking out contraceptives or STI screening services after being told that that’s how the world views them? How their parents, teachers, nurses, doctors, and mentors view them?

We have to get better at talking to and about young people and their sexual health. If we view them as risk factors, or numbers on a chart, we communicate that they are problems in need of solving. If we decide only certain types of sex – for instance, heterosexual sex within marriage – are fair game to discuss, or engage in, then we alienate the 95% of Americans who have sex outside those limitations.

And when we do that, we hurt marginalized groups the most – the people who already face increased barriers to education and services, including survivors of sexual assault, LGBTQ youth, young people of color, immigrant youth, youth with disabilities, homeless youth, youth in the system, and more. How many more billions of dollars does the government need to waste on failed abstinence-only programs – and how many more young people do we need to continue to fail – before we change the way we talk about sex?

Maybe America hasn’t quite shaken its Puritanical roots. But that just means we need to be bolder and louder when it comes to protecting and promoting our sexual health. And the best thing we can do to further the conversation, and reduce the stigma, is make sex education that is comprehensive a nationwide norm.

Without it, we’re only increasing the stigma, furthering the shame, and making youth less likely to protect themselves from STIs, and more likely to transmit them unknowingly.

So let’s commit to talking about sex this month – not by scaring young people with statistics, but by empowering them to take control of their own bodies and make the healthy decisions that work best for them. Your talk can be a confidential text chain with a trusted relative, a lunch table chat with a supportive buddy, or a quick stop at a clinic to get screened and learn about your options. But whatever you do to observe this year’s awareness month, don’t do it quietly. Together, we can reduce the stigma.