Why we need to avoid ‘Sexual Risk Avoidance’ 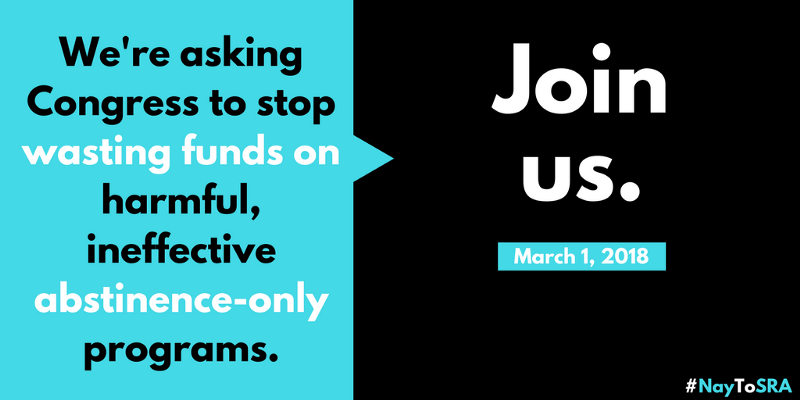 What’s changed? The name. What hasn’t? Everything else.

The federal government has funneled over $2 billion into abstinence-only-until-marriage (AOUM) programs since 1981. The initial abstinence funding stream, the Adolescent Family Life Act, funded community and faith-based organizations to promote things like “chastity” and “self discipline.”

In 1996, federal support for AOUM increased drastically through the Title V Abstinence-Only-Until-Marriage program. Despite oppositional statements claiming this was an outdated approach to sexuality, Congressional staff members supporting the Title V AOUM program said it was, “intended to align Congress with the social tradition…that sex should be confined to married couples.”

Over the last decade, federal funding has slowly shifted away from abstinence-only-until-marriage programs and toward more holistic programs aimed at preventing unintended pregnancies, HIV, and other STIs among young people. However, under the current administration, we’ve seen a return to prioritizing AOUM programs — with millions of dollars of scarce government resources currently being wasted on these failed programs.

Given the fact that research, public health experts, educators, and leading medical and professional organizations overwhelmingly denounce the abstinence-only approach, AOUM proponents had to get creative. So, they launched a rebrand.

Shortly after the rebrand, Valerie Huber, Ascend’s former CEO and now a member of the Administration at the Department of Health and Human Services, was interviewed for an article in Focus on the Family’s magazine, Citizen, in which she states, “When we’re talking about any potential risk behavior, the messaging and the skills around that should be designed to help that individual avoid all the risks.”

However, aside from changing the language used to reference this failed approach to sex ed, there is no evidence that anything else has changed. At all.

And — as if pushing an ineffective approach to sex ed isn’t harmful enough — SRA also points to “success sequencing” as a rationale for implementing their programs. And yet, “success sequencing” is another flawed concept — refuted by researchers at the very institution that created it.

Ascend claims that SRA “seeks to help individuals eliminate all risks as opposed to simply reducing risk” associated with sexual activity. This is, quite literally, a public-health-coded way of saying, “Just say no.”

Decades of research has found that, not only is this approach ineffective at achieving its stated goal of delaying sexual initiation and/or changing sexual risk behaviors, it’s also harmful. These programs often feature misinformation based in fear, gender stereotypes, and shaming tactics that negatively impact students including: LGBTQ-identifying students, those who’ve already engaged in sexual activity, and students who’ve experienced sexual violence.

Additionally, the overwhelming majority of people support sex ed that is comprehensive — including things like condoms and contraception, in addition to abstinence.

And yet… Congress continues to offer federal funding for these failed, harmful programs.

For over three decades, Congress has specifically allocated funds toward AOUM/SRA programs — wasting over $2 billion dollars in limited federal resources. Sadly, Congress is poised to, yet again, waste another $75 million in fiscal year 2018 on the Title V “Sexual Risk Avoidance Education” grant.

Meanwhile, zero dollars in federal funds have been spent on age- and developmentally appropriate, science-based, and medically accurate information on a broad set of topics related to sexuality including human development, relationships, personal skills, sexual behaviors including abstinence, sexual health, and society and culture. Also known as comprehensive sexuality education.

It’s past time we do away with these failed, harmful programs and start putting available resources toward supporting the affirmative, quality sex ed programs that young people deserve. Fortunately, sex ed advocates have been working on this for quite some time — so there are plenty of options available.

Here’s how you can step in: 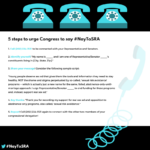 If we want young people to make healthy, informed decisions about sex and sexuality, we need to provide them with the information they need to do so. This includes information on safe, healthy ways to engage in sexual activity in addition to abstinence.

Everyone has a right to the information they need to ensure their lifelong sexual health. Young people deserve better than what SRA has to offer.