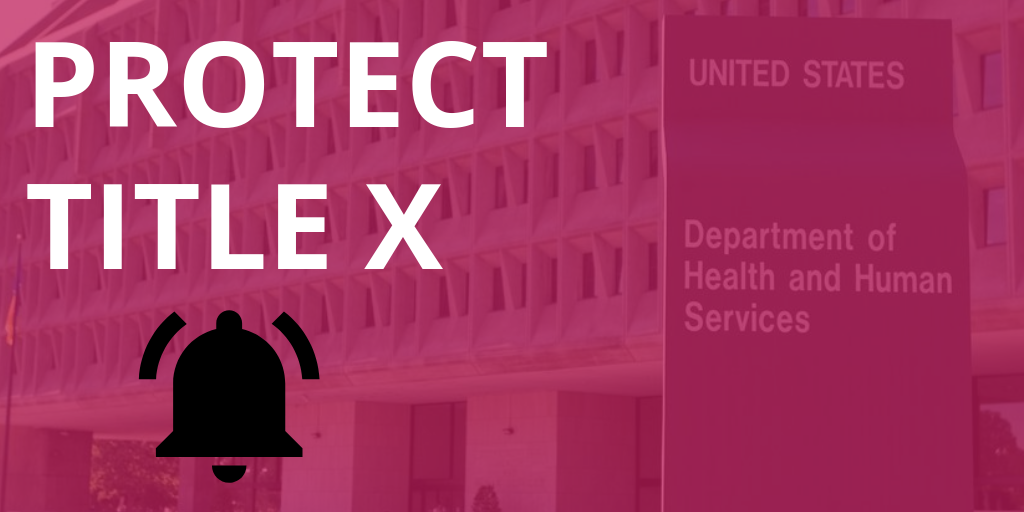 The Senate passed a spending bill to keep the government funded at its current levels through the end of November. But we need to do more than just avert a government shutdown – we need the Senate to restore Title X, the nation’s only federal family planning program.

As you know, the Trump administration implemented a dangerous, unethical gag rule at Title X facilities. The rule is still being challenged in court. But, for now, it has gone into effect. It forces doctors at Title X facilities to withhold information about abortion–even when patients ask, encourages providers to tell parents about young people’s private sexual health information, and creates additional barriers to care for the four million people who rely on the program.

This attack on the patient-provider relationship has already forced nearly 20% of Title X grantees to leave the program.

We need your help to get the Senate on board and stop this gag rule right now. The Senate must defend the integrity of Title X and the millions of people who rely on it.

Contact your senators today and tell them to protect Title X!