Five things you may or may not know about condoms 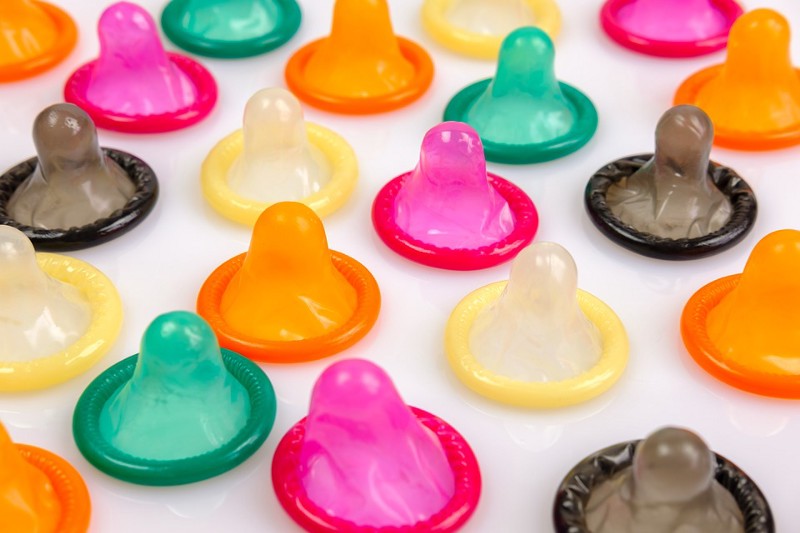 We’ve got a lot to celebrate in February including Black History Month, Valentine’s Day, President’s Day, and more. But, did you know that February is also National Condom Month?

Below are five facts you might not know about one of our nation’s most popular methods of contraception:

1. Condoms have been around for quite some time.

Most scholars agree that condom use dates back to at least medieval times. But, the first types of condoms used were a little different from the ones we’re familiar with today. The earliest condoms were made of materials like: animal horns, animal intestines, and linen. It’s also worth noting that, while contentious, some historians argue that the oldest record of a “sheathed penis” can be found among cave paintings dating back to 15,000 B.C.

2. Condoms can be used for safer oral sex, but most people ignore that.

A recent study has shown that the majority of young people are not using condoms while having oral sex. However, lots of sexually transmitted infections (STIs) can (and do) get passed on via oral sex. To protect against contracting STIs, people can (and should) consider using condoms during oral sex.

3. Most people are never shown how to properly use a condom during sex ed.

While many people might be familiar with the old “condom and banana” demonstration technique, on average, only about 22% of high school and middle school students report being taught “how to correctly use a condom.” Here, we have yet another example of sex ed (or lack thereof) failing our young people.

“Internal condoms” (previously referred to as “female condoms”) are effective methods of contraception and STI prevention, but are often overshadowed by the popularity of the “male condom.”

People should use condoms that fit and feel best for them. People should also be mindful that tears or rips in a condom are possible. However, the idea that someone’s penis is too large to fit into a condom is simply untrue. A few years ago, thousands of people even participated in the #CondomChallenge to help disprove this myth.