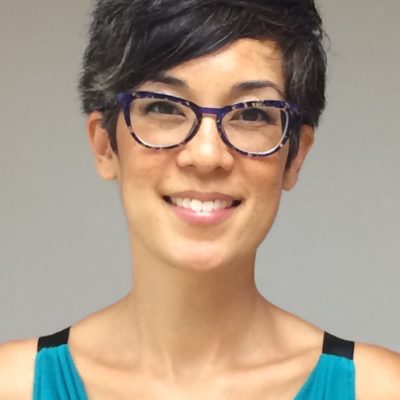 Christine Soyong Harley initially came to SIECUS as an interim executive in October 2018 before joining the team permanently in the Spring of 2019. Chris joins SIECUS with a robust background in public policy, advocacy, program management, and strategic thought leadership, with an emphasis on increasing civic engagement in immigrant communities, communities of color, and other underserved groups.

Previously, Chris ran her own consulting business, directed The Leadership Conference on Civil and Human Rights’ 2020 Census Campaign, served as Deputy Director for the National Council of Asian Pacific Americans, and was the Director of Intergovernmental Affairs for the White House Initiative on Asian Americans and Pacific Islanders under the Obama Administration. Chris also spearheaded health justice and reproductive justice policy efforts for the Association of Asian Pacific Community Health Organizations and the National Asian Pacific American Women’s Forum, and brings experience working in state-level agencies and community organizing to SIECUS.

Chris is mixed-race Korean American and Piscataway Indian–the indigenous people of Maryland, a single-mom by choice of twin boys, and the first generation of her family to attend college and graduate school. Chris received her B.A. in Politics from Oberlin College and a Masters in Public Policy from the University of Chicago.